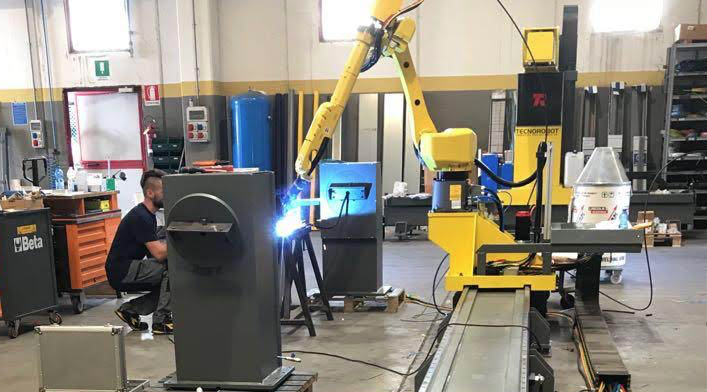 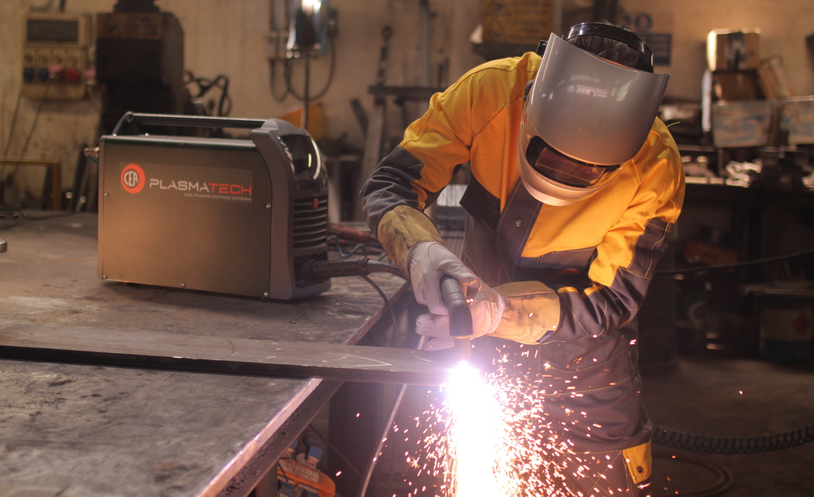 How long do plasma consumables last?

A good operator with well-maintained plasma arc cutting equipment can save hours of downtime and thousands of Euros in operating expenses. These savings will result in greater profits for your… 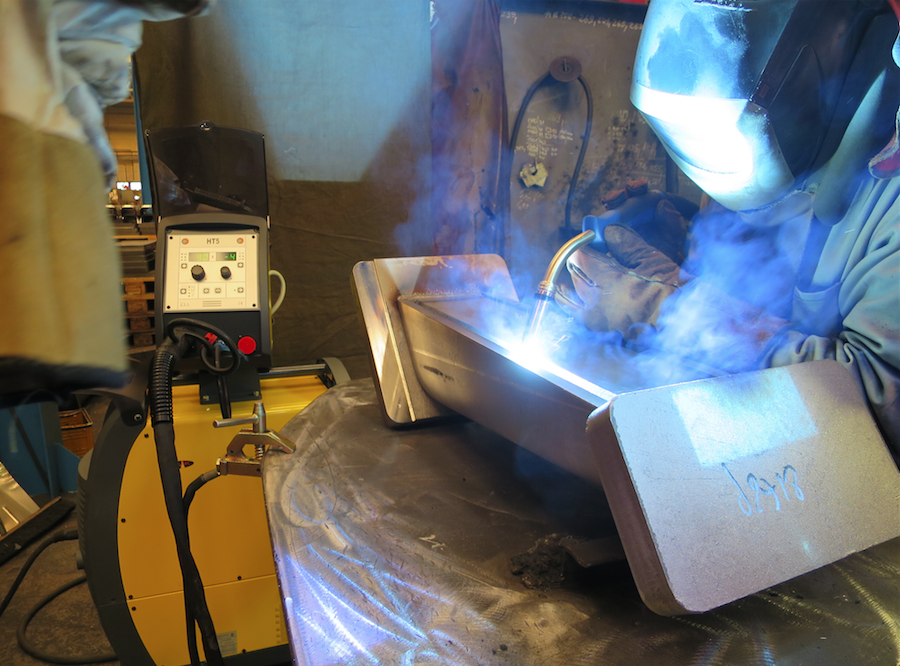 What is duty cycle? 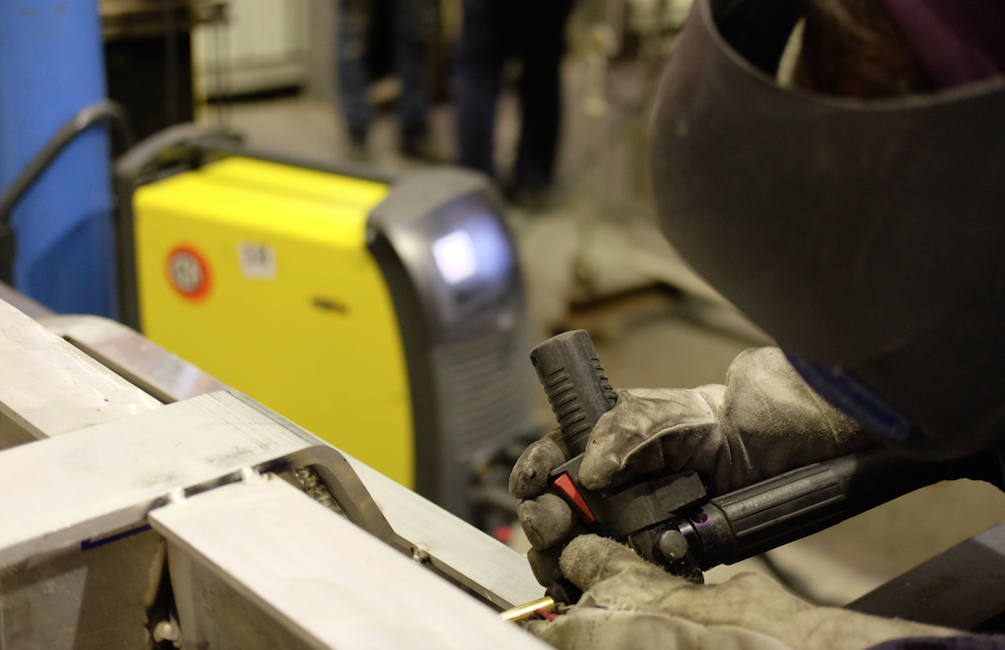 Robotic welding and automation will be the elements that will drive companies to evolve over the next few years, so even welding plants have no choice but to keep up with this technological and cultural development.

In order to be able to produce competitively, customizing products according to customer needs, making them quickly, even managing to fulfil small orders, the only viable path is one with synergic and automated systems.

Robot sales in industry: the International Federation of Robotics report

The data from the “World Robotics Report 2017” presented during Automatica 2018 by IFR (International Federation of Robotics) have shown that the reasoning on the development and adjustment to industrial automation has already translated into action: +29% of robots sold in 2017 compared with data from 2016.

Discover how the influence of industry 4.0 is changing the world of welding! Download CEA’s guide

In reading this initial data, we can clearly see how important it is, for a company that wishes to continue staying competitive in the manufacturing market, to integrate robotic welding machines into its own production systems.

Depending on investment capacities, a factory that wants to become “smart”, according to the parameters of industry 4.0, will inevitably need to purchase automated welding machines or integrate already-existing robot systems with retrofits over the next few years.

The forecast for the future of robotic welding

In keeping with the International Federation of Robotics report, Asia is greatly increasing the installation of robots in industry, in order to bridge the technological gap that characterizes factories in this part of the world.

Looking at graphs for the industrial sectors taken into consideration by the IFR, a closer look at the welding market shows the following increases in robot installations for 2017:

The features of the robotic welding of the future 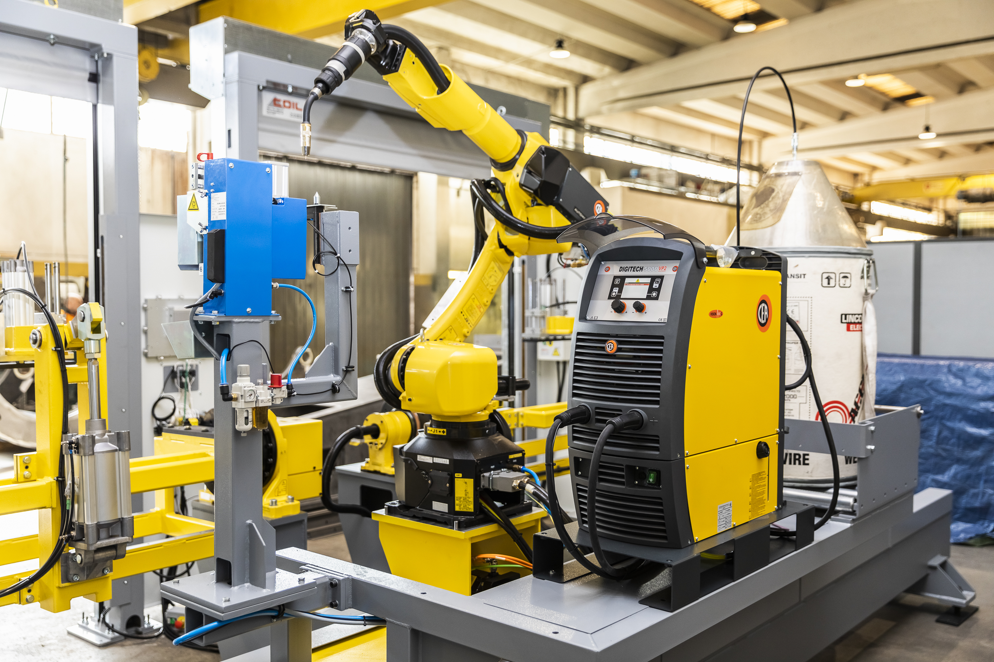 Automated welding systems are increasingly technological and geared towards high efficiency, thanks to software managing the main functions.

The benefits of robotic welding certainly derive from the precision due to the electronic control of the work, as well as other possibilities made available by the technology of industry 4.0, such as:

The expected global increase in industrial robotization from 2018-2020 is 14% per year. Those companies wishing to keep up with the times will have to follow this trend, including the welding sector, which will therefore have to face ever-increasing demands in the field of automation.